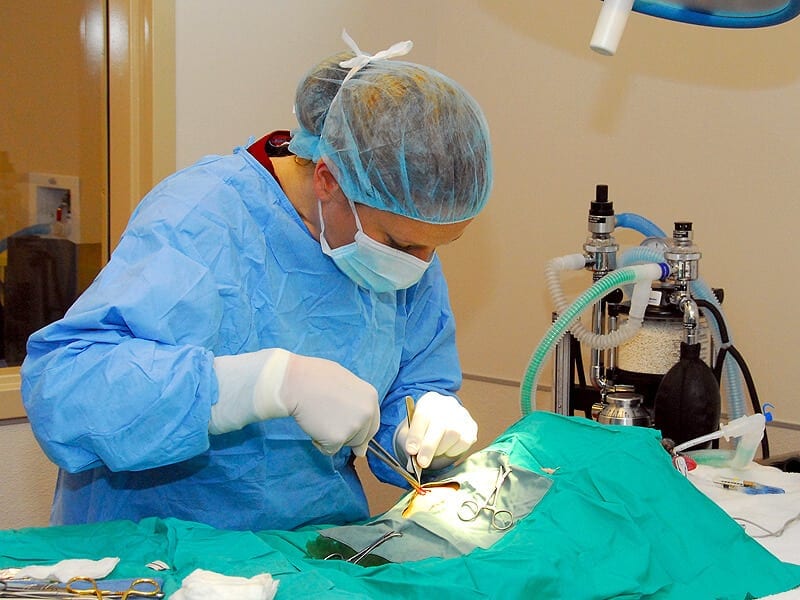 Neutering And Spaying Dogs, What Are The Risks?

Does Neutering And Spaying Dogs Decrease The Risk Of Cancer? 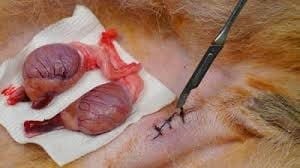 I was recently asked the question if neutering your male dog at a later age in life would reduce the risk of  of prostate cancer.  Most veterinarians were taught in vet school that neutering a dog is beneficial to their health.  However, quite the opposite is true.  I firmly believe the push to spay and neuter dogs was misinformation embedded in our brains by veterinarians and public service announcements to simply control the pet population.  Controlling the pet population is very important as there are so many irresponsible people who refuse or are unable to control their dogs activities outside the home.  However, spaying and neutering is not the answer.  This practice was a logical attempt to solve the problem of overpopulation, but the dog’s overall health did not equate into the practice of spaying and neutering.  The reason for this is simple, there were no funded studies done on how this practice would effect the health of dogs.  In 2007 however, there were studies done and the results will astonish you.

The results of this study were published in the Prostate Journal on August 1st 2007 Volume 67, Issue 11, Pages 1143-1254.  Scientific data was gathered from hundreds of North American Veterinary Teaching Hospitals on intact male dogs that had been neutered (testicles surgically removed, or castrated), to evaluate the prevailing trend that had been discovered in many older articles that neutering increased prostate cancer.  The study found that castration of intact male dogs increases the risk of malignant prostate cancer by eight times for some prostate cancers (prostate adenocarcinoma).  The study also found Castration of dogs increases the most common type of bladder cancer (transitional cell carcinoma) by about four times.  This study is huge and should have been an eye opener for veterinarians, but most have chosen to ignore this study. One can only guess that this information if followed, would only cut into the vets profit margins.  I thought veterinarians were supposed to have the best interests of the animals they medically treat in mind.

There was also a more recent study done titled “Evaluation of the risk and age of onset of cancer and behavioral disorders in gonadectomized Vizslas.”  The Vizslas  study was conducted by a team of researchers with support from the Vizsla Club of America Welfare Foundation. It was published in the February 1, 2014 issue of the Journal of the American Veterinary Medical Association.

There were 2,506 dogs involved in the Vizsla study.  The reported results are as follows:

I would conclude from these studies that it would be unwise to spay bitches or neuter dogs at any age.  I would also conclude that studies need to be done on safe way to sterilize dogs that does not impact their health with high incidents of cancer. 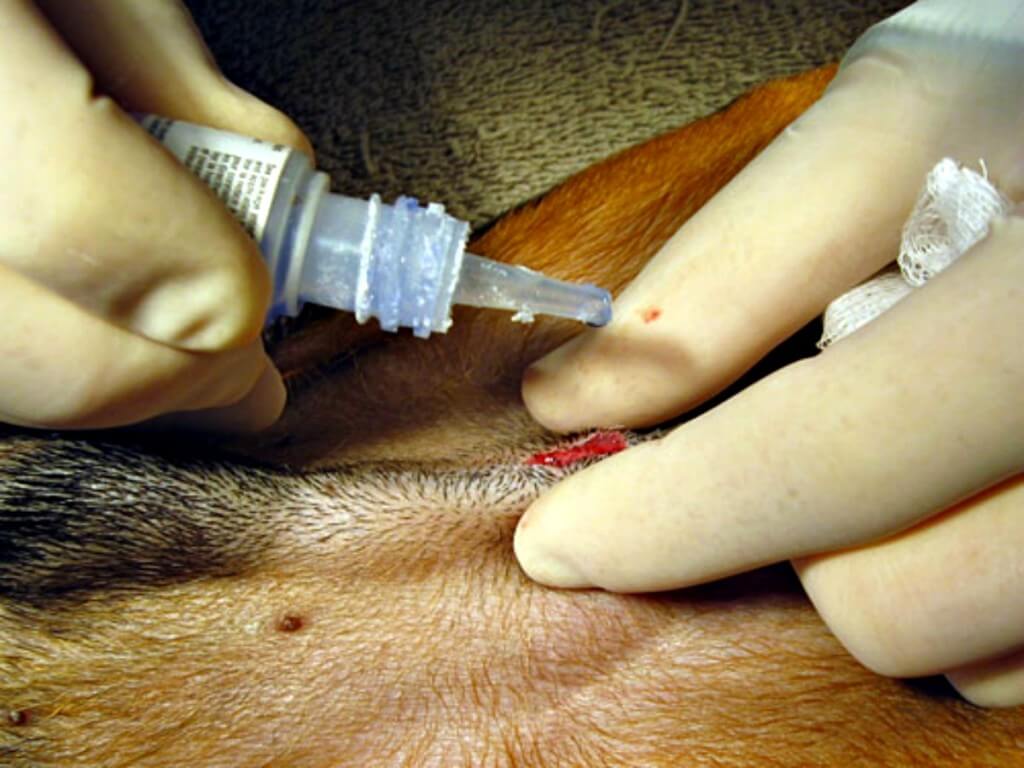 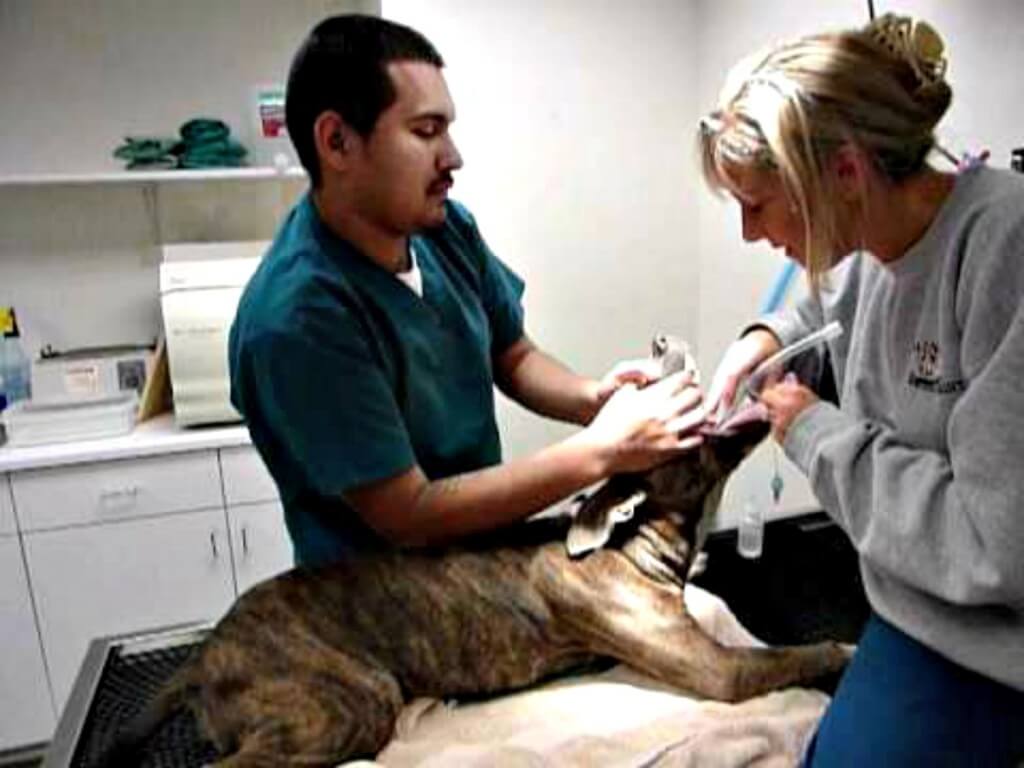