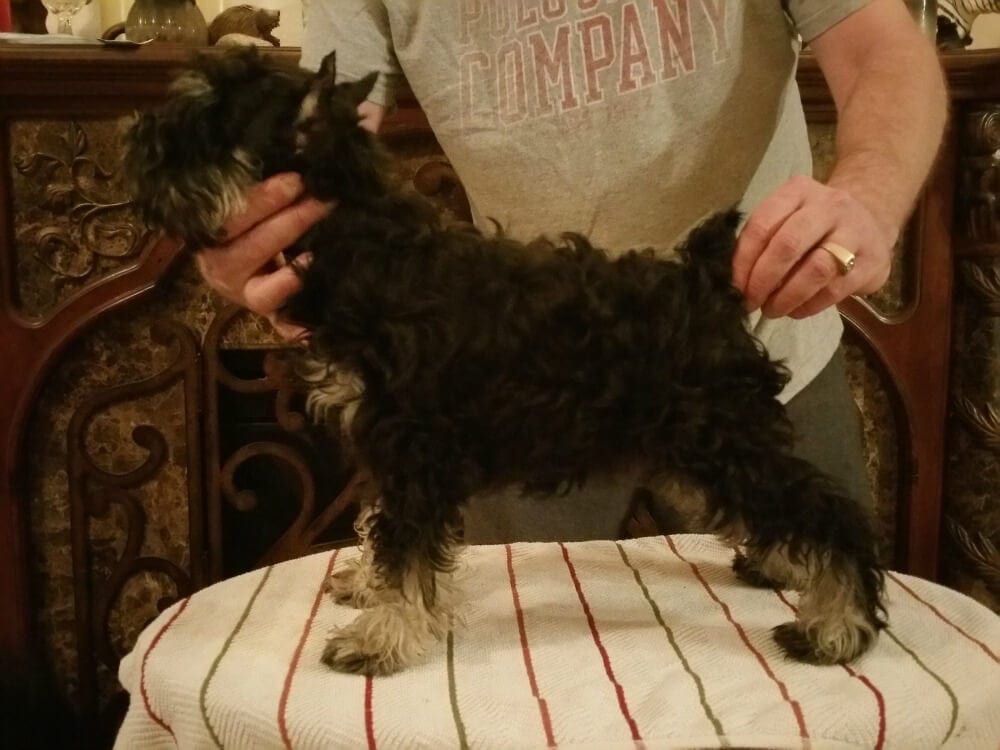 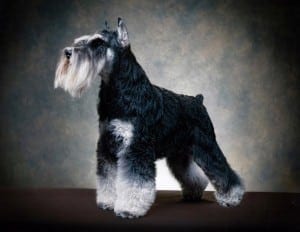 Abbott And His Story

Let me back this story up a little bit.  TJ had been bred previously to several of my bitches in 2014 and 2015, but none resulted in a pregnancy.  I was getting so worried that something was wrong with TJ that I took him to a reproductive veterinarian specialist.  The vet examined TJ’s sperm under a microscope and stated that he had a very low sperm count.  The vet explained that TJ would have a very difficult time getting a bitch pregnant, as he does not have enough sperm.  I was completely devastated by this news.  I had just spent most of 2013 and all of 2014 showing TJ.  He did extremely well in the AKC dog shows.  TJ completed his Championship as a puppy and received his Grand Championship a short time later.  We continued showing TJ to his Bronze Grand Championship which was no small feat.  I looked at TJ first of all as my very best friend and the future of Reberstein’s.  Needless to say, this news hit me like a ton of bricks.  All was not lost though, because we still had TJ’s full brother Reberstein’s One O’Clock Jump (Benny) who was born in December of 2014.

Benny would carry the torch of TJ doing just as good if not better.  Benny completed his Championship at only seven months of age.  We are so thrilled for Benny’s success, and for the confirmation from AKC that he is a great dog as well.  Benny continues to show to this day, and he is only three points away from receiving his Grand Championship.  We are so very proud of Benny, and he has a very bright AKC show career ahead of him.

I just could not accept the fact that TJ would not be able to sire any puppies.  TJ would exhibit signs that he was very interested in breeding and would attempt to breed my bitch Pandora who was in heat.  I decided to artificially inseminate Pandora with TJ’s sperm even though I knew I would get very little.  When I ejaculated TJ into a collection tube, I was astonished that we had collected 10 cc’s of sperm.  His sperm also looked very different from previous collections. as it was very very cloudy.  I knew this was a good sign, as previously his sperm was always clear.  We injected the sperm into the vaginal cavity of Pandora.  Now all we could do is just wait for five weeks for signs of a confirmed pregnancy. 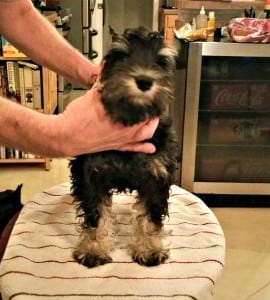 A little more then five weeks had passed and Pandora was indeed pregnant.  We were all so elated that Pandora was pregnant.  My worries about TJ were now just a distant memory, as his ability to produce puppies has been confirmed.  Pandora was now just two weeks from her estimated delivery date.  We decided to groom her and shave her belly to get her prepared for delivery.  Pandora was on the grooming table being groomed and she collapsed.  She died right there in front of our eyes, and there was no saving her but we tried.  We rushed her to the emergency vet in hopes of saving her and the puppies, but it was not to be.  The vet opened Pandora up, but her nine puppies could not be saved . Pandora had passed, and a part of me died along with her and nine precious babies.  We sent Pandora to the University Of Florida in Gainesville for a necropsy.  A necropsy is the same as an autopsy that is performed on an animal.  We discovered from the necropsy that Pandora had pneumonia, and was the cause of her death.  We also learned that while a bitch is pregnant her immune system is very compromised.  This explains why Pandora was not able to overcome the pneumonia.  Pandora leading up to her death, was playing with the other dogs, and was eating normal.  She showed absolutely no signs of being very sick,  A miniature schnauzer can hide an illness very well, as they are so robust and strong. Everybody involved, was completely devastated at the passing of Pandora.

I swore to God, that my breeding days were over.  I was completely numb and depressed for quite a long time.  How do you move on and recover from something like this happening.  I found the strength in my dogs, and knew they needed me to be whole again. They were counting on me.  I recovered from this incident with the help of my dogs, family and friends.  I was assured that I had done nothing wrong, and it was time to move on to greater things.  I assure you it was not easy, but I did overcome  the passing of Pandora and her nine little babies.

Many months had passed, and I decided it was time to breed again.  Prescious, a black and silver bitch of mine had come in heat, and I wanted to breed her to TJ.  He would not breed her naturally, so I had to AI her.  Let me tell you, I was a nervous wreck the whole time Prescious was pregnant.  I made sure Prescious wanted for nothing, and many trips to the vet were in order.  Cautious would definitely be an understatement.  On October 10th 2015, Prescious gave birth to three of the most beautiful miniature schnauzer puppies.  The journey was long and hard emotionally, but I finally had a litter of puppies sired by GCH CH Reberstein’s Time Jumper (TJ).  I want to introduce Reberstein’s It’s About Time (Abbott).  I thought his name was appropriate given all we had gone through.  Abbott is an absolute delight to have in my life, and I thank God everyday for this blessing.  Abbott is a black and silver miniature schnauzer.  Abbott is perfect in my eyes, and you know we spoil him rotten.  I wouldn’t have it any other way. 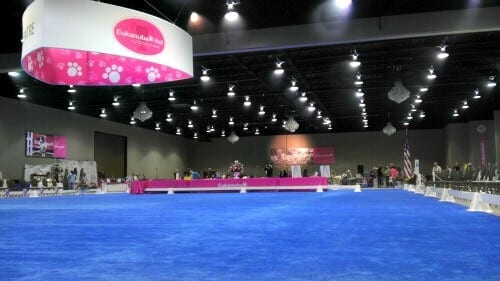 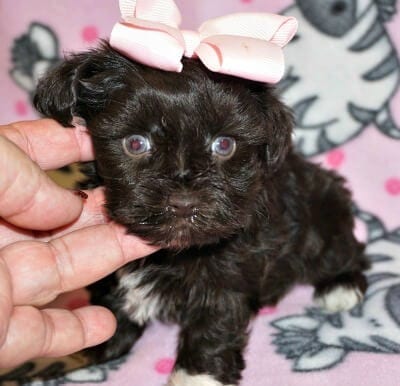 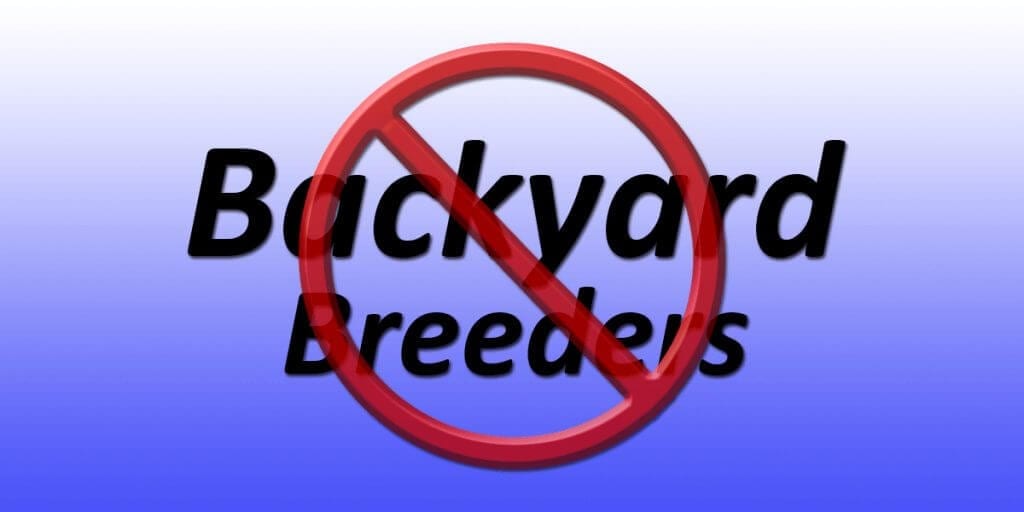 Backyard Breeders And The Miniature Schnauzer